After a historic run at the conference meet last Saturday, the XC teams traveled to Warrensburg to take on a new fast course to prepare for the District Championships later this month. The trip paid off for both teams as the Boy’s team finished 2nd overall in loaded field of smaller class teams. Led by Senior Josh Nunn with a PR of 16:26 and followed by Jack Getman 16:35. Myles McConnell also moved up with a big SB (Seasonal Best) performance in the top 5 for the Patriot’s boys squad. The girl’s did not have a full 5 runners for a team score but their race was full of PR’s and breakout performances. Molly McClung led the way with PR’s for the Patriots with a 21:40 for 5k, followed by her teammate Tania Olah who had a breakout performance with a new PR of 22:30. Madeline McGregor also had a massive PR in the race finishing with a time of 24:10. The Patriots will be off training for the next two weeks to prepare for the Class 5 District 7 XC Championships to see who and what teams will qualify for the 2020 State Championship Meet. Meet preview will be released the week of the meet. Stay tuned Truman XC fans! 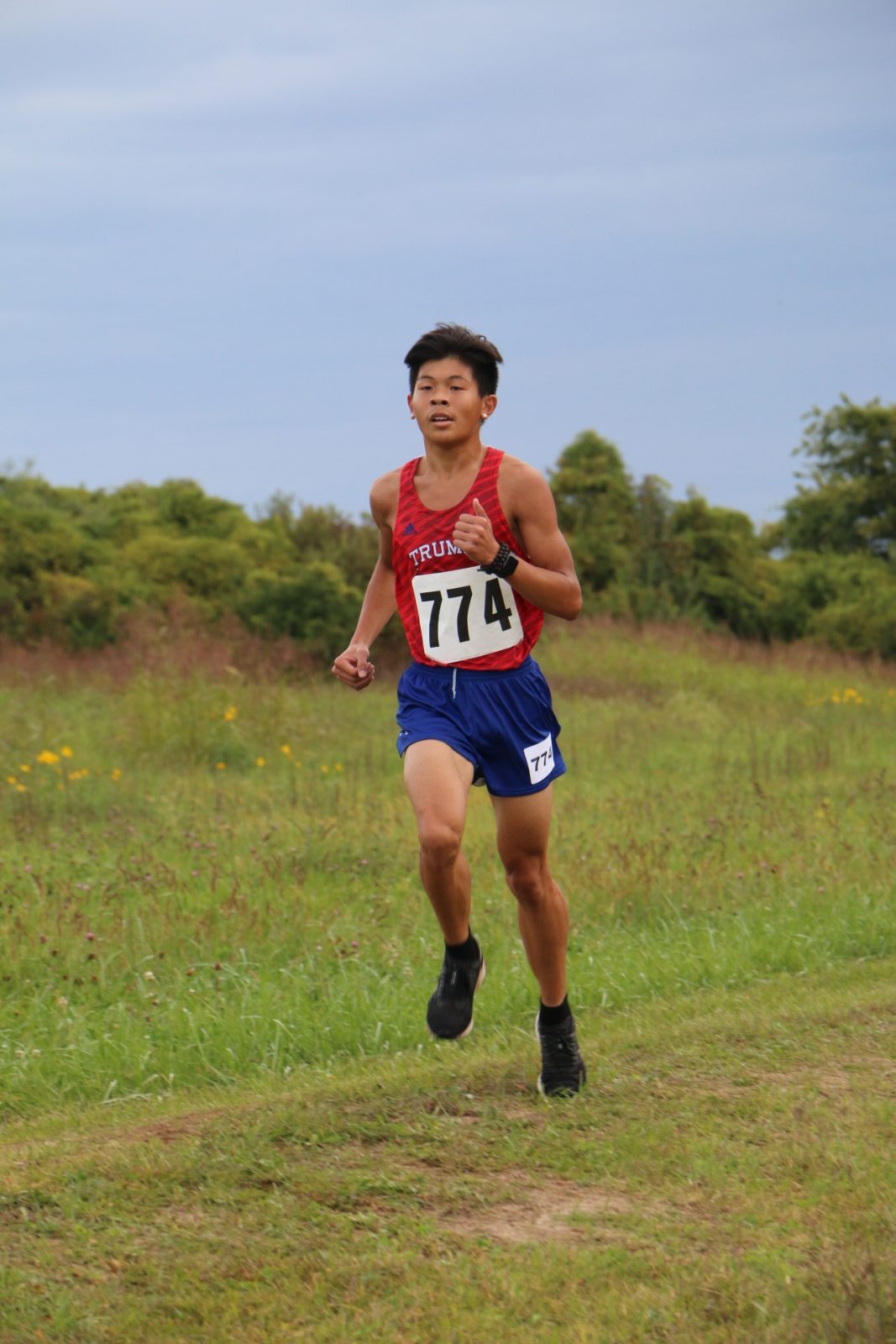